Back in 1957, the Treaty of Rome created European Economic Community (EEC). Earlier amendments in it created European Communities. On the 1st of November 1993, the Maastricht Treaty gave rise to the European Union (EU) of today.

It is a key member of the EU from the joining year of 1973 itself. This was mainly because of its huge economic, political, and military might, that the kingdom was the most influential member of the group.

The Conservatives, in their manifesto of 2015 declared to conduct a referendum on Brexit by 2017. Conservatives won the election and announced the 23rd of June 2016 as the date of the referendum. Some started the ‘Vote Leave’ campaign to leave the EU while others started the ‘Britain Stronger in Europe’ to stay in the EU. The Morning of June 24, announced the results with a 51.89 to 48.11 percent of vote share in favor of Brexit. Like in any democracy, Britain also has to respect the citizen’s verdict and Brexit became a surety. The then Prime Minister David Cameron, who was personally against Brexit stood down on July 13 the same year and was later replaced by the current Prime Minister Theresa May. One keyword we shall be using very frequently from now onward is ‘Article 50’.

Let’s know some details about it to help us in further understanding Brexit.

It is an article in the European parliament created in 2009 which works as a divorce settlement but has never been used before. Some key points are:

So, after some legal troubles due to the ‘Miller Case’, Prime Minister Theresa May finally signed a letter invoking Article 50. EU received the letter on 29 March 2017 thus Brexit was scheduled for March 29, 2019.

Why Does Brexit Happen And Its Effect :

After the referendum, the London Stock Exchange crashed with investors losing billions of pounds. To give the much-needed stimulus to the economy, the Bank of England lowered interest rates to 0.25% only, poured billions to stabilize the economy and compensate for the liquidity with drawl from the investors and devaluing the pound sterling to ease the loans.

Reports suggested that Brexit hit Britain’s economy as more than 2% of the GDP. Brexit also caused a decline in future trade perspectives in England.

Inflation hit as hard as 3% which shattered the common with mostly stagnant income since the referendum. But the sterling devaluation and increased American investment created the largest number of new jobs in Europe.

The government’s estimation leak showed that Britain’s economy can be slowed down by at least 3 to 8 percent. However, the exact amount depends upon the nature of Brexit.

Businesses that were owned by EU nationals saw major setbacks because of the overcoming bureaucracy and taxes on them. MNCs from other countries which were earlier operating all over Europe from London also faced certain difficulties.

Decrease in privilege to EU immigrants in Europe, the number of migrants from other continents started to rise rapidly. On the other hand, European immigrants saw a sharp decline. Many reports claimed that the numbers are only going to decline unless there is any major reform or macroeconomic factor.

Loss of perks such as agencies like EMA and EBA will result in the loss of thousands of jobs. It either has to leave the EU’s energy benefits or obey all the EU rules without any say in it.

The aviation sector will have a bad hit. With Britain’s exit from European Common Aviation Area, airlines now have to follow bigger procedures and more taxes leading to a less profitable and efficient business.

Custom checks will impose new problems in the movement of goods and people.

The fishing sector will be a huge beneficiary of Brexit. It shall regain its long-lost access to British waters from Irish hands, thus increasing the profits manyfold.

Scottish majority voted to remain in the EU in the 2016 referendum creating an even more complex problem. In March 2018 the Scottish Community Bill was passed. It divided the powers between British and Scottish parliaments.

Border tensions with different neighboring countries especially Northern Ireland, which I am not discussing in detail because of the very complex nature of the matter.

Theresa May, as some say has brokered a very nice deal with the EU but the concessions are still not able to meet the expectations of citizens as well as MPs. British parliament never passed her deals with the EU. The opposition even introduced a no-confidence motion against Theresa May, which she somehow managed to escape through. With the date of Brexit coming even closer, everyone is losing hopes for a Deal Brexit. In such a scenario, the maximum possible is either with No Deal Brexit or an extension of the deadline. In both cases, there are great chances of even more weakening of the situations. 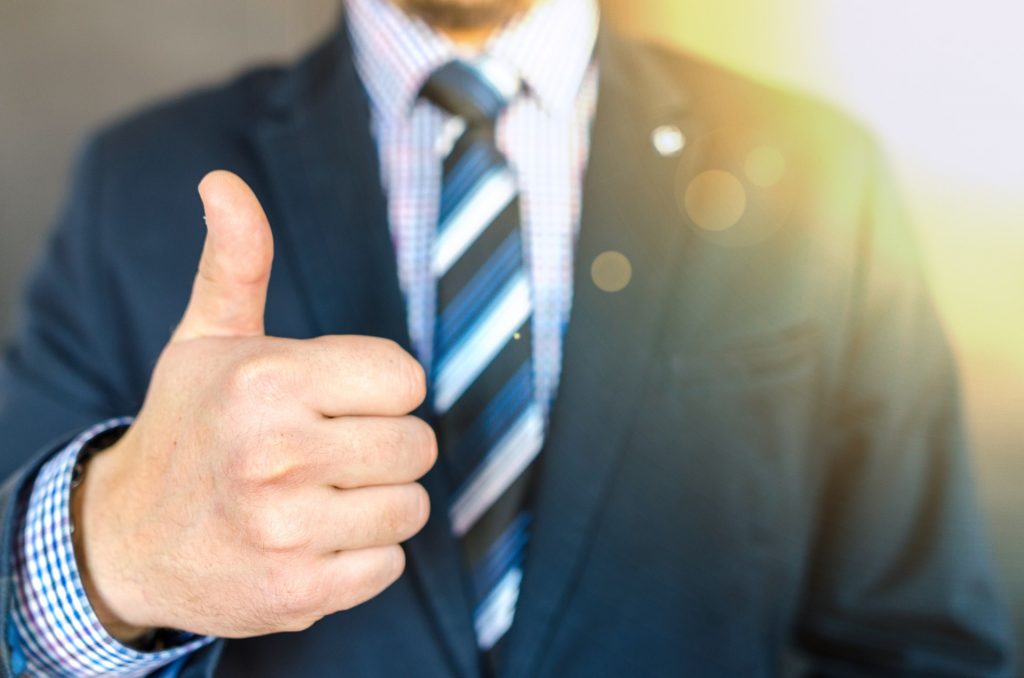 1 thought on “What is Brexit? Why does Brexit happen, and How?”